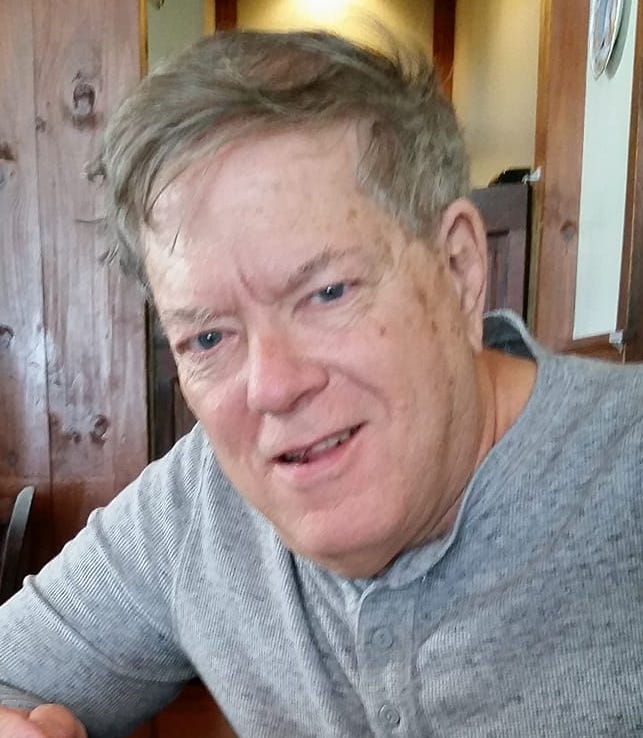 Tom Bonner has always been a car guy. Playing in the family car at four years of age, he discovered that pressing the starter button would cause the vehicle to lunge forward a few inches. Using this method, he frequently “drove” the car up the driveway. His parents were unaware of his unauthorized trips behind the wheel.

Bonner became obsessively attracted to model cars and he and his friends would spend hours every night crafting 1/25 scale versions of custom and racing cars. Ignoring the instruction sheet, all of these creations were one-of-a-kind designs with specialized paint and scratch-built components.

With this background, it was natural Bonner would construct an actual race car, a 1957 Chevy gasser with custom fabrication by the Logghe Brothers.

Then the photography bug hit and Tom emersed himself in photo projects. He still couldn’t escape his automotive roots, however. Almost by accident, he found himself track photographer and press contact for Detroit Dragway, Motorcity Dragway and Milan Dragway.

He added writing to his repertoire and his journalistic efforts began to appear in dozens of enthusiast publications. “There was a time,” Bonner laughs, “When I could walk into any drug store in the country and see my photos staring back at me from the magazine rack.

Although he began his career focusing on racing and performance cars, Bonner started to receive assignments to cover the Detroit auto industry.

All the major carmaker’s held annual press previews and Bonner was on hand to photograph all the pre-production vehicles. Once those cars were available in dealer showrooms, they became road test subjects for Bonner and his cameras. At the same time, his automotive industry columns appeared in a variety of publications.

In 1982, the International Show Car Association tapped Bonner to oversee their monthly publication. As an editor, he transformed the simple monthly newsletter into a glossy 32-page monthly magazine.

He abandoned the freelance lifestyle for the steady paycheck and benefits that came with full-time employment in the prepress industry. Even so, his passion for wheels could not be denied. As the Macintosh manager for Applied Graphics Technologies, he worked shoulder to shoulder with creative directors and art editors for several major advertising agencies. Their target: Dealer catalogs for Chevrolet, Buick, GMC Truck, Cadillac and Dodge. Bonner and his team were responsible for editing all the art and marrying the text, photos and graphics for catalogs, national advertisements and promotional magazines.

With his print production background, it was natural for Bonner to transition into designing websites. His web development work encompassed a broad range of subjects but naturally, he found himself developing car, truck and motorcycle sites.

After years away from the race track, the thousands of photos in Bonner’s collection reclaimed his attention. He wanted to ensure the history in those negatives would not be forgotten. He began sharing images and stories from those long-ago events at Vintage-Nitro.com.

Bonner’s latest project is EV Snapshot, a blog where he shares his thoughts and commentary on the nascent Electric Vehicle Industry.

“I am extremely interested in the way the EV market mirrors the original motor vehicle industry from a century ago,” Bonner says. “Dozens of small car makers sprung up in the early part of the twentieth century. Most failed at some point, but large numbers of them eventually banded together into the conglomerates we now know as the ‘big three.’

“I see this happening with the EV market, exactly a century later. Dozens of small independent manufacturers are offering diverse flavors of electric vehicles. Meanwhile, the old-established carmakers want a piece of the action. They were slow to address the demand for EVs initially, but now they are devoting huge amounts of money and resources to stay relevant. There will be winners and losers over the next decade. Anyone who is following along will have a front-row seat to the EV vs ICE showdown.”

Naturally, Bonner will be one of those watching. After all, he has always been a car guy.