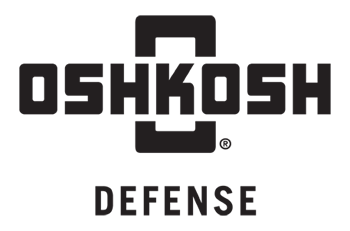 NGDV funding battle is not over

A few weeks ago I reported on the US Postal Service’s plans to purchase a fleet of ICE vehicles, that would be designed to be converted to EVs when the time is right.

According to Reuters, several lawmakers are demanding the Postal Service freeze the NGDV funding for the proposed new vehicles. Three lawmakers, all Democrats, want the funding halted until the contract can be further investigated. There are concerns that political favoritism enabled OshKosh Defense to win approval for their design.

In addition, California Congressman Jarad Huffman is troubled that the majority of the Next Generation Delivery Vehicles will powered by fossil fuels. The ICE powered vans seem to fly in the face of the federal mandate to adopt electrical power for federal vehicles.

Why would you put us back on that treadmill? You are going to have built these vehicles for obsolescence. Huffman told Reuters on Tuesday. “They will be the last vehicles running on fossil fuels on the road. It’s insane.”

There was no mention in the Reuter’s piece of the scheme to introduce the NGDV with ICE engines and convert them to full EVs as charging facilities become available. Either Huffman is unaware of the plan or he doubts it will be implemented in economical and timely manner.

I suspect we haven’t heard the last of the NGDV contract battles.

Published in ICE, News and Uncategorized