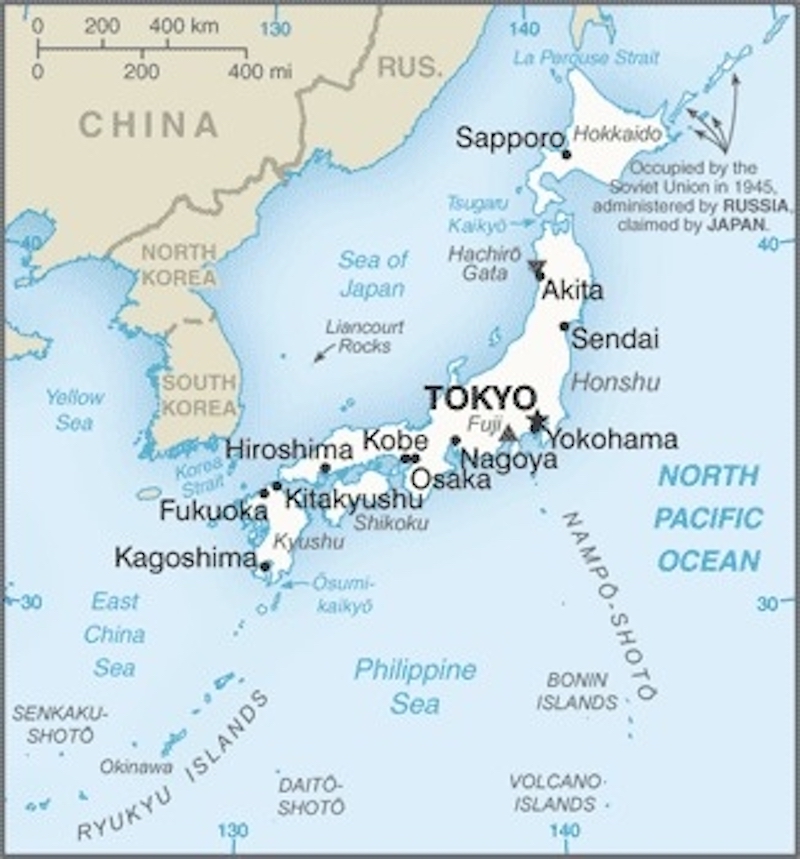 The New York Times suggests that Japanese automakers have invested so much money and resources in gasoline-electric hybrids that they are lagging behind in actual battery powered EVs.

Writers Ben Dooley and Hisako Ueno ponder why the usually dominant Japanese automakers are ignoring the EV market. They conclude:

Automakers in the United States, China, Europe and South Korea are already sprinting past their Japanese competitors. Toyota did not release its first battery-electric vehicle on the consumer market until early 2020, and then only in China. Honda is relying on G.M. to produce electric vehicles for the U.S. market.

But as the trail that Nissan blazed becomes increasingly crowded, Japan’s mighty auto industry is in danger of being left behind. While governments and automakers worldwide are staking out bold pledges to transition to electric-only vehicles, Japanese car companies and regulators are hedging their bets.

While no right thinking person would question the ability of the Japanese manufacturers to compete in the global EV market, it is astonishing that they are giving other car makers such a head start. Ignoring the demand for true electric vehicles could put the Japanese brands at a considerable disadvantage in the future. You never want to allow your competitors to advance so far ahead that you cannot catch up.

Still, one only has to look at Apple. The electronics company is seldom first to market; the iPhone and iPad being notable exceptions. In most cases however, Apple waits for other companies to establish a thriving market for a product or service. Then Apple releases a superior, higher priced offering and reaps substantial profits

Will Japan wait too long to Embrace Electric Vehicles>

The Japanese car industry might be taking this approach, hoping to sweep in after the other global manufacturers bloody themselves battling for market share.

The problem with that strategy is that not every company can be an Apple, and the other car makers are doubling down on EV Technology. There is no guarantee that it will be possible to develop a superior EV break through.

The Japanese makers appear to be playing a waiting game. The question is, how long can they wait?

Published in Manufacturing and Opinion